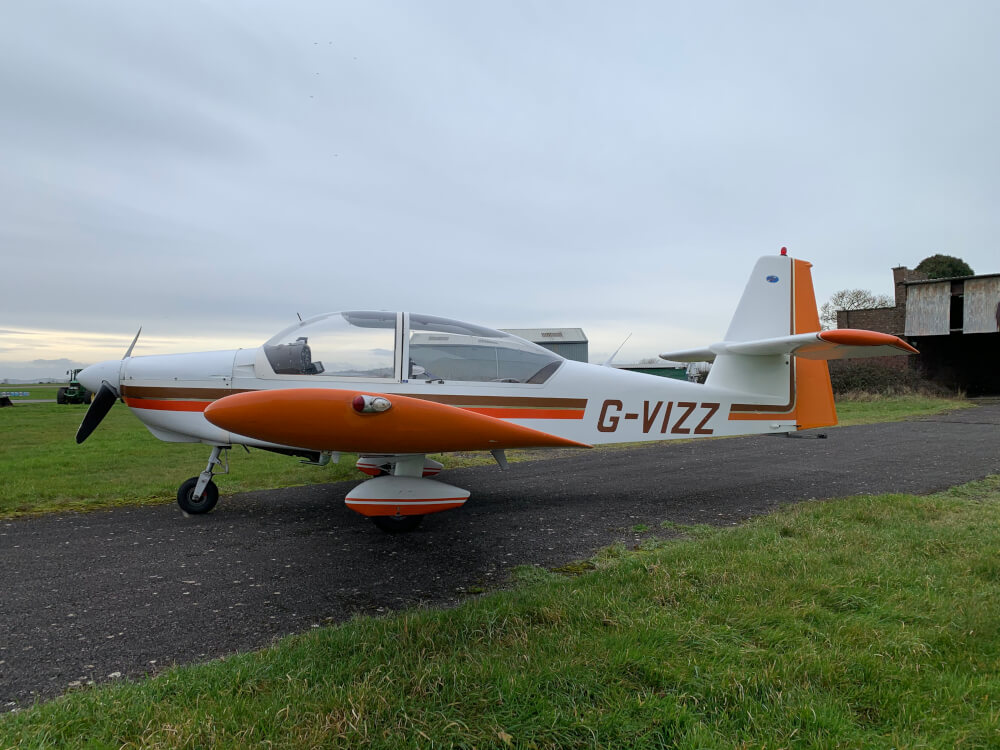 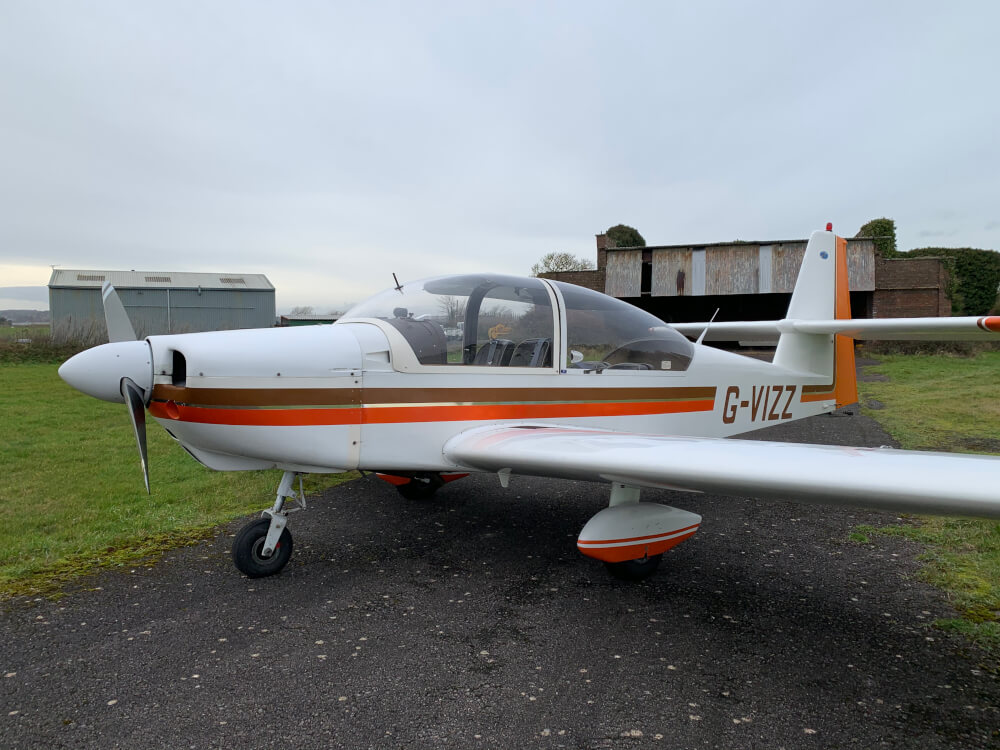 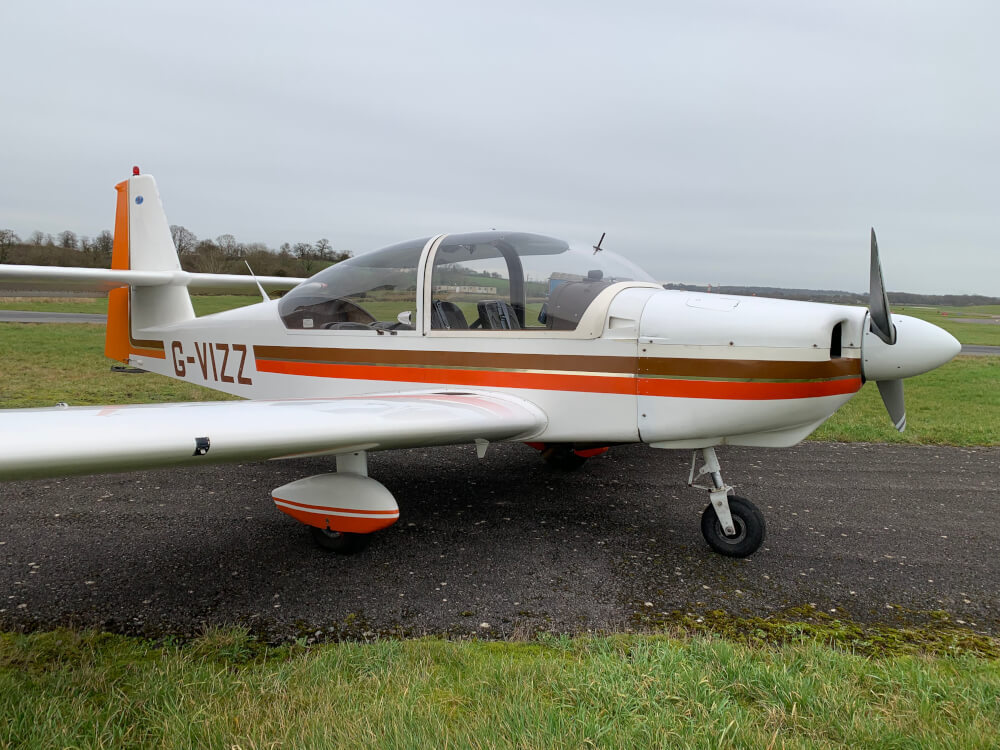 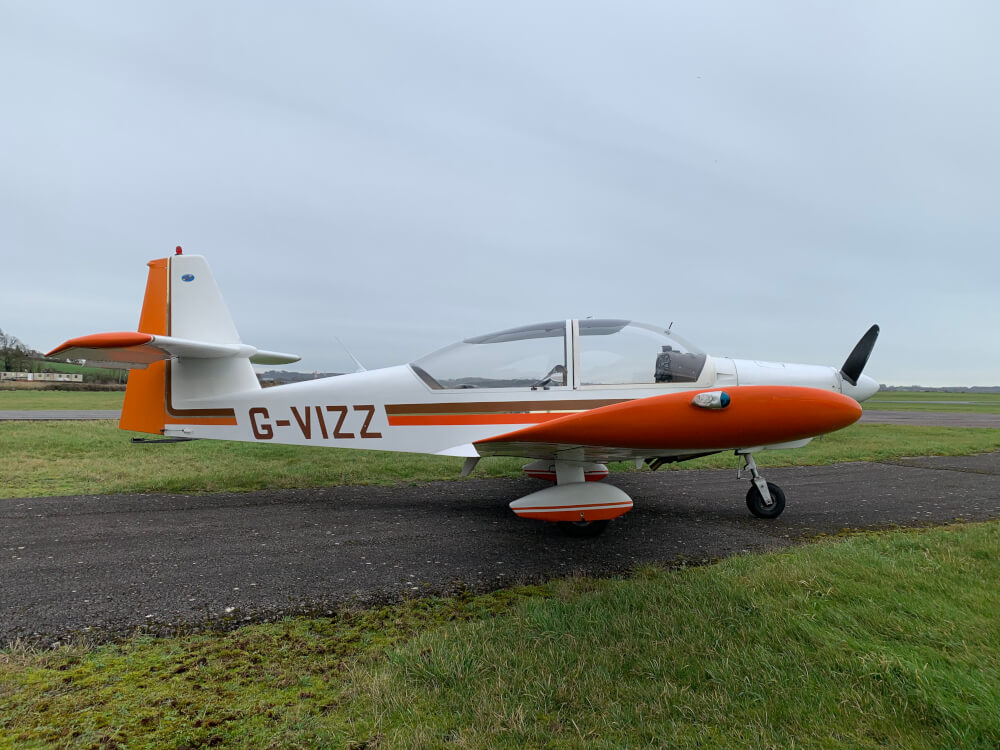 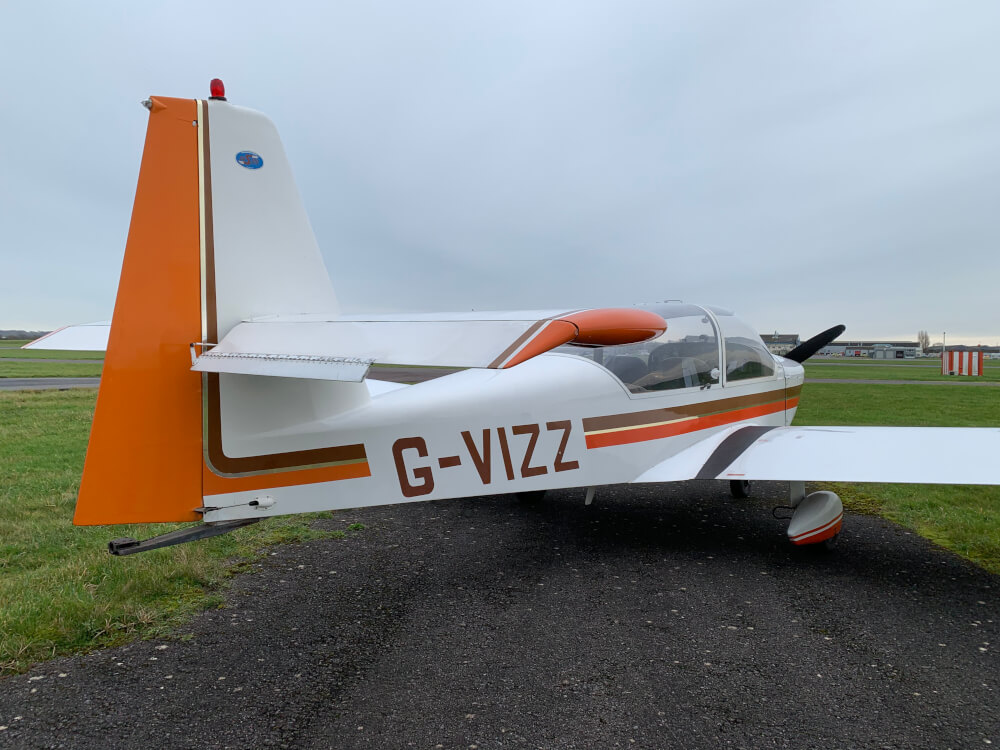 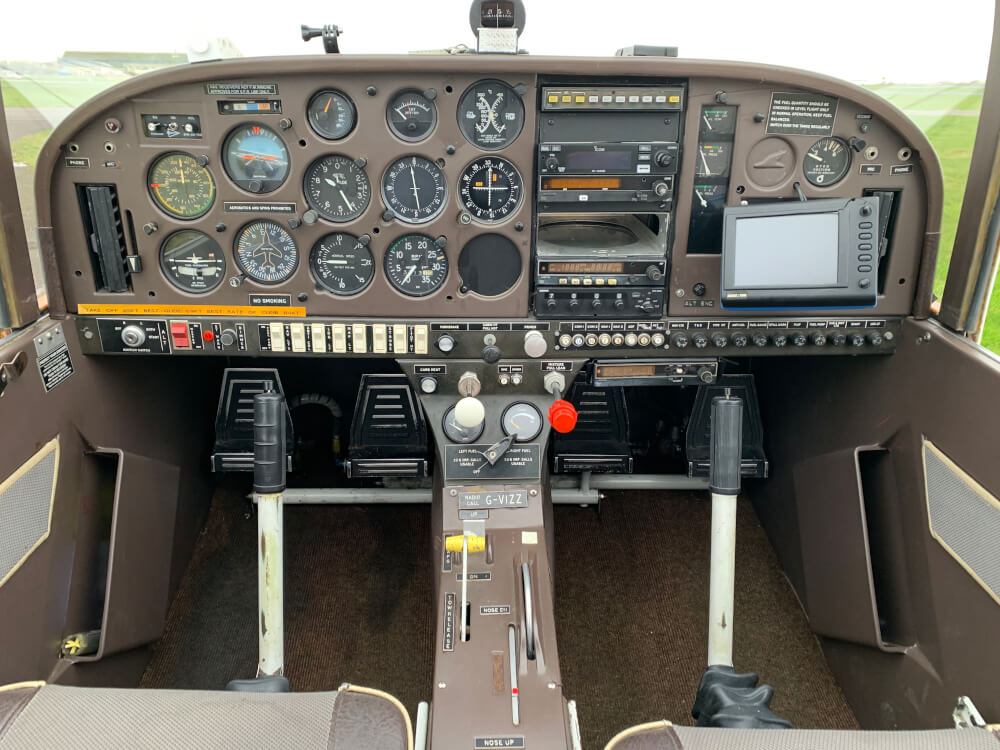 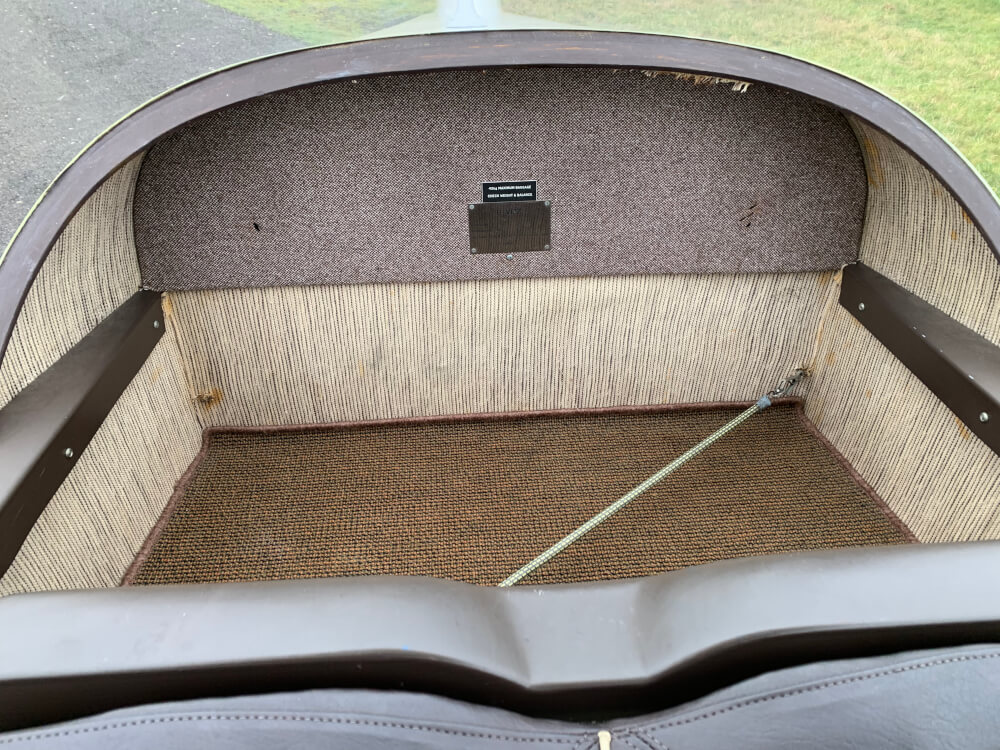 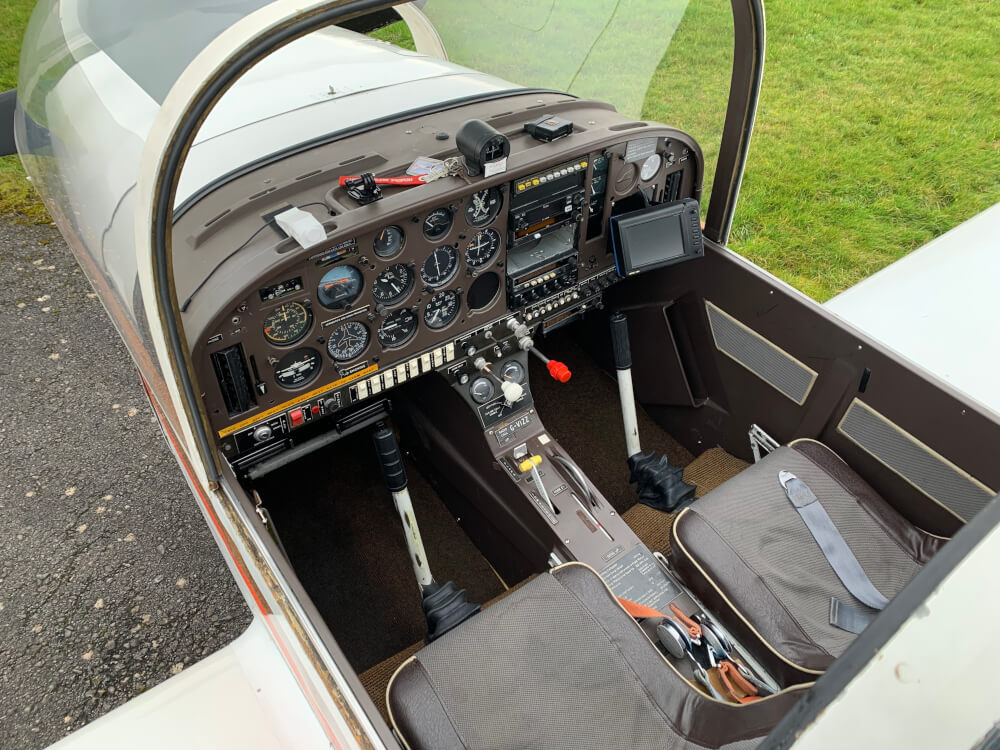 Sportavia-Pützer produced Fournier aircraft beginning in 1966, and in 1970 Fournier initiated the design of a new four-seat cabin monoplane, the Sportsman. The first prototype Sportsman first flew on 1 March 1973, but the second prototype, which made its maiden flight on 28 April 1976, was a completely redesigned version which was created by Sportavia. This redesigned model was designated the RF-6C Sportsman when it entered production in late 1976, and was renamed RS-180 Sportsman when a new empennage design was added in early 1978.

With a 180hp Lycoming engine the RS180 is a great short field performer and touring aircraft.

The basic structure of the Sportsman is wood, with a low-wing cantilever monoplane configuration. The surface is covered with fibreglass. The cabin employs a large slide forward bubble canopy.

For further information or to arrange a viewing please contact the Flightline Team. 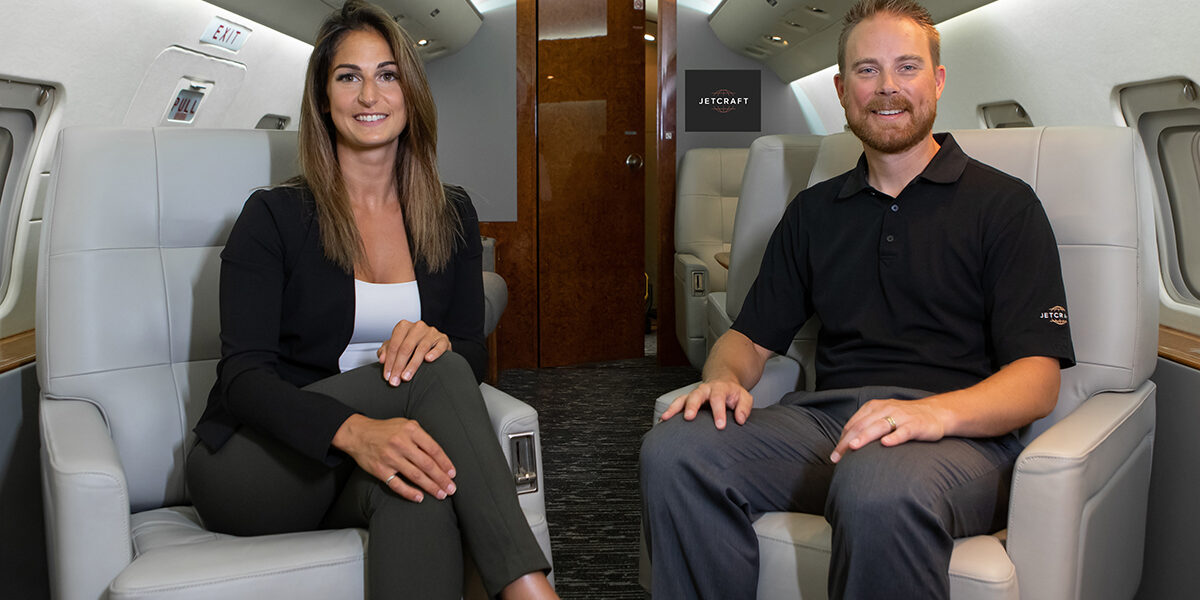 JETCRAFT FIRST TO OFFER MICROSHIELD 360 ANTIMICROBIAL TREATMENT BY F/LIST
Jetcraft is the launch customer for interiors specialist&nbsp;F/LIST&rsquo;s Microshield 360 treatment program, which protects against SARS-CoV-2* and other pathogens that may otherwise live on cabin surfaces. Additionally, Jetcraft is the first aircraft dealer using MicroShield 360. The coating system is available for all in-service aircraft purc...
Read More